Stephen Fry, Emily Atack, and Russell Tovey to Star in The Understudy, a New Radio Play To Raise Funds For The Theatre Industry

The Understudy is a brand new radio play that will be broadcast in two parts on Wednesday 20th May and Wednesday 27th May to raise funds for the theatre industry which is facing a devastating impact from the Covid-19 health crisis. The Lawrence Batley Theatre in Huddersfield will split proceeds of this project with charities including the Theatre Development Trust (SOLT and UK Theatre), Acting for Others and Equity Charitable Trust.

Coming together at a time that matters the most, the stellar line-up of actors currently confirmed to perform in The Understudy includes Stephen Fry, Emily Atack, Sheila Atim, Layton Williams, Russell Tovey, Sarah Hadland, Mina Anwar and many more. The cast and creative team involved in The Understudy will take part completely in isolation and actors will record their lines at home that will be brought to life by an exceptional sound design team.

The public will be able to tune in to listen to The Understudy by buying a ticket, all of which will go to help individuals and organisations struggling because of Coronavirus.

Based on the novel by the best-selling author David Nicholls, The Understudy tells the story of an underdog – a failed husband, a failing father, a failing actor, and the impossible choice he’s going to have to make between stealing the show and stealing another man’s wife. Directed by Giles Croft, this is a stage adaptation written by Henry Filloux-Bennett that was originally commissioned by The Lowry. The sound, music and effects will be brought to life by Alexandra Faye Braithwaite, Annie May Fletcher and Sophie Galpin.

Commenting on this timely project, Stephen Fry said: “I am just so delighted to be working on Henry Filloux-Bennett’s superb adaptation of David Nicholls’s The Understudy. I do hope lots of you will listen in and combine a good time with support for our wonderful theatre industry.”

First Look: Peter Capaldi and Zoë Wanamaker in Rehearsal for Constellations at The Vaudeville Theatre

David Nicholls comments: “I’ve always had soft spot for The Understudy and was hugely excited to see it come to life on a new online stage, and with such a great team. So much is changing, at such speed and I’m full of admiration for the way it’s now being reimagined. I can’t wait.”

A spokesperson for SOLT and UK Theatre said: “We welcome this initiative and are delighted that money raised will be donated to support theatres across the country – particularly outside London where the industry needs it most. It has never been more vital that our industry pulls together, and it is fantastic to see artists and performers using creativity and ingenuity to help support the theatre workforce through this difficult time.” 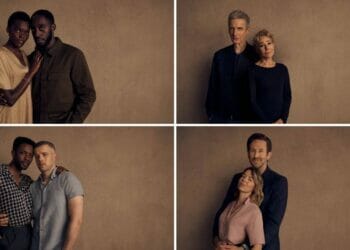 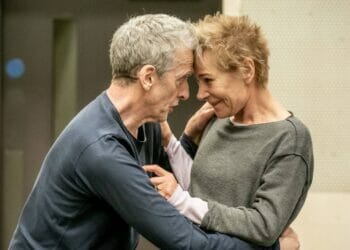 First Look: Peter Capaldi and Zoë Wanamaker in Rehearsal for Constellations at The Vaudeville Theatre 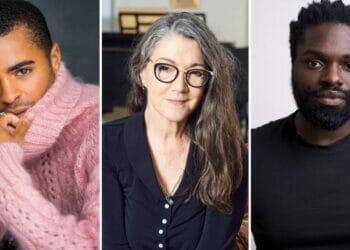 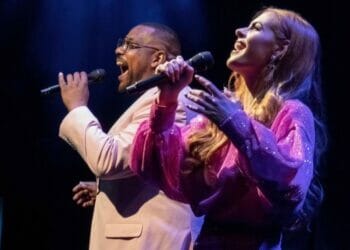 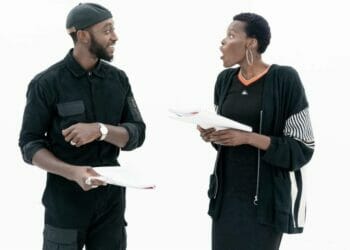 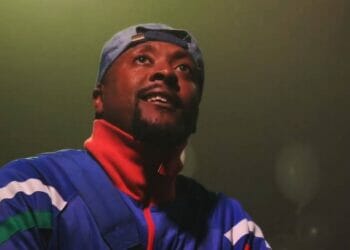