Theatr Clwyd has announced a new season of free and low-cost events which will be made available online.

Highlights include online Q&A’s with former EastEnders and New Tricks star Tamzin Outhwaite (15 March/free), and with The West Wing’s Richard Schiff (27 February/free), whose 2020 date was postponed after he contracted Covid 19.

World-class comedy returns with solo shows from Britain’s Got Talent star Daliso Chaponda (20 March/£10), and Live At The Apollo headliner Brennan Reece (27 March/£10). The ever-popular comedy club will be visited in April by Anglesey’s Kiri Pritchard-McLean as well as vicar turned comedian, Britain’s Got Talent’s Allan Finnegan (6 April/£5) and in March by John Bishop’s Only Joking star Dan Nightingale (2 March/£5) alongside a secret guest headliner.

Online play readings The Secret Shows are back for their fifth (11 February/free) and sixth (11 March/free) instalments, with the cream of Welsh and UK acting talent bringing some of the UK’s best plays to life.

One of the UK’s leading storytellers, Jan Blake brings her show The Zebu (26 March/free), having performed worldwide and most recently at the internationally acclaimed Hay Festival.

Finally, Welsh poet, writer and performer Mererid Hopwood (4 March/free), who won the Chair and Crown for poetry at the National Eisteddfod and whose poetry collection, Nes Draw, won the Welsh language Book of the Year award for poetry performs some of her favourite pieces.

Tamara Harvey, Theatr Clwyd’s Artistic Director said, “We hope our newly announced online events will play a small part in supporting our communities and audiences through these difficult times. The wealth of Welsh, UK and international talent we’re showcasing makes me feel incredibly proud and excited for what the future holds, and we can’t wait to welcome everyone back to our hilltop in North Wales.”

Tickets for all the events are limited, are first-come-first-served and can be booked at www.theatrclwyd.com. 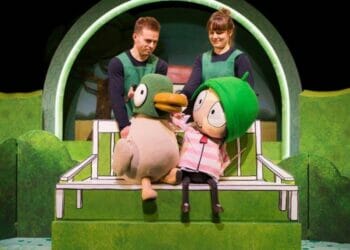 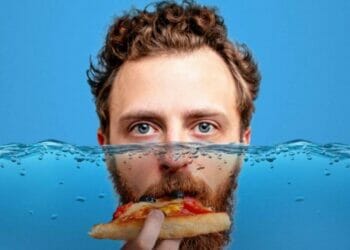 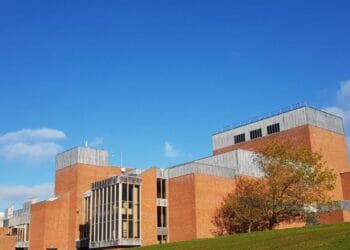 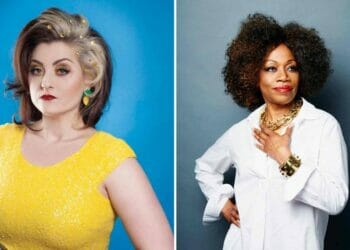 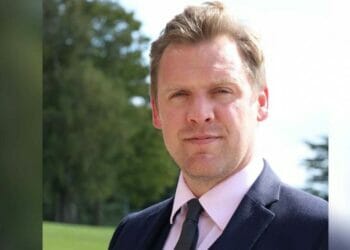