On the 73rd birthday of the NHS, Theatre Royal Plymouth announce the brand-new production of NHS The Musical by Nick Stimson and Jimmy Jewell, directed by Stephen Fletcher, will run 17 – 25 September in The Lyric at Theatre Royal Plymouth. Tickets are on public sale now, with discounted tickets available across the run for NHS staff.

Informed by first-hand accounts from NHS staff, NHS The Musical gets under its skin, and celebrates the people who make its heart beat. Sharper than a scalpel, this fast-paced comedy show takes you from the surgical theatre to musical theatre, pumping with songs, satire, sass – and gas and air. But beware! This beloved institution may be the perfect tonic, but it can also be the bitterest pill. The UK’s largest employer and government’s biggest spender has its own ailments, that just never seem to be cured.

Adrian Vinken, CEO of Theatre Royal Plymouth and Executive Producer of NHS The Musical, said today, “We commissioned the original show to celebrate the 60th anniversary of the health service.  Although essentially a love song to the NHS, audiences really loved its hard-hitting satire.  A couple of years ago, with the NHS under siege on many levels, we decided the time was right to update the show to reflect current circumstances but then Covid hit and the NHS was placed front and centre in the life of the whole nation.  The show is a timely celebration of what the NHS means to all of us.”

Philippa Charles, Director of the Garfield Weston Foundation, commented,: “The Weston Culture Fund honours the UK’s creative and cultural organisations which, while battling huge challenges of their own, endeavour to make life better for the rest of us. We’re therefore especially pleased to support this new production of NHS The Musical at the Theatre Royal Plymouth, as it pays tribute to the heroes seeing us all through the pandemic.”

NHS The Musical is made possible thanks to a grant from the Weston Culture Fund. 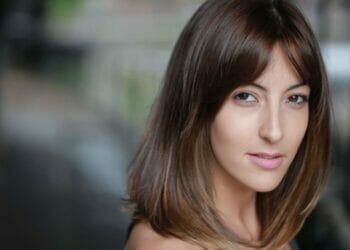 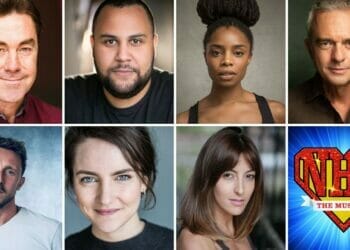 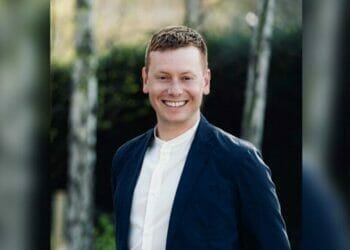 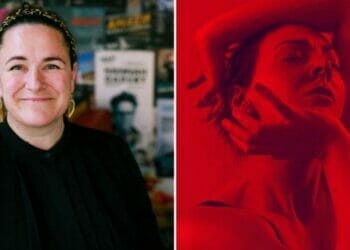 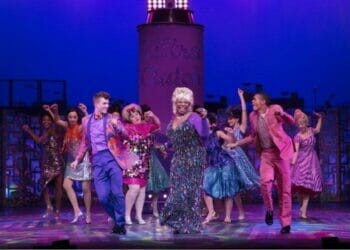