Tokyo Rose is an electrifying new musical about one of America’s most controversial trials, examining a real-life story of scaremongering and scapegoating. New Diorama Theatre and Underbelly first commissioned this exciting project as part of the Untapped Award, and its potential was realised following a sold out run at the Edinburgh Festival Fringe in 2019.

A nickname given to the female broadcasters spreading Japanese propaganda to the Allied Forces during the Second World War, ‘Tokyo Rose’ became a symbol of the enemy. So when Iva Ikuko Toguri D’Aquino was accused of being the original notorious ‘Tokyo Rose’ she became the seventh person in US history to stand trial for treason. This musical foregrounds the voice of the individual, so often drowned out by rabble-rousing discourse, which Iva herself struggles to hold on to during a journey of self-acceptance.

A figure referenced across popular culture, from Joni Mitchell to The Golden Girls, Tokyo Rose provides a female-centric view of a male dominated period of history. Now in a new two-act full length format, this thought-provoking production is a timely examination of xenophobia and anti-Asian sentiment, unfortunately still relevant today. This production celebrates a community whose point of view is not only overlooked in history, but also underrepresented on stage and screen.

Co-writer Maryhee Yoon says, The most important part of Tokyo Rose is that Iva Toguri D’Aquino lived. She was here. I hope to tell Iva’s story in a way that she would have wanted, honouring her heartbreaks, her fight, her family, and her joys to honour our collective fight and radical joy. Just like Iva, our community is here and it is thriving. I hope that Tokyo Rose can serve as a love letter to this vibrant community.

Co-writer Cara Baldwin comments, The cast and creative team have gone on such an incredible journey together, shining a light on a side of history some would rather forget. While Iva Toguri survived a tidal wave of turmoil, the greatest thing we’ve learnt is that Iva’s life is not one to lament, but celebrate. 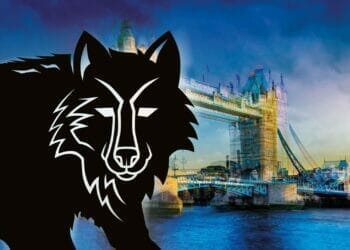 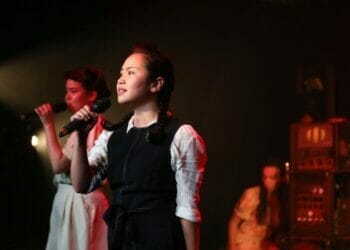 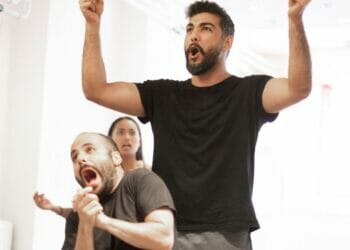 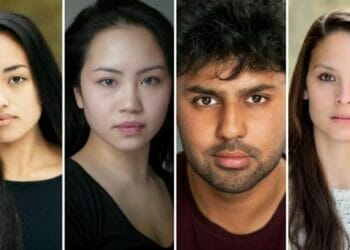 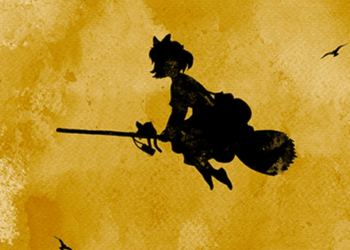