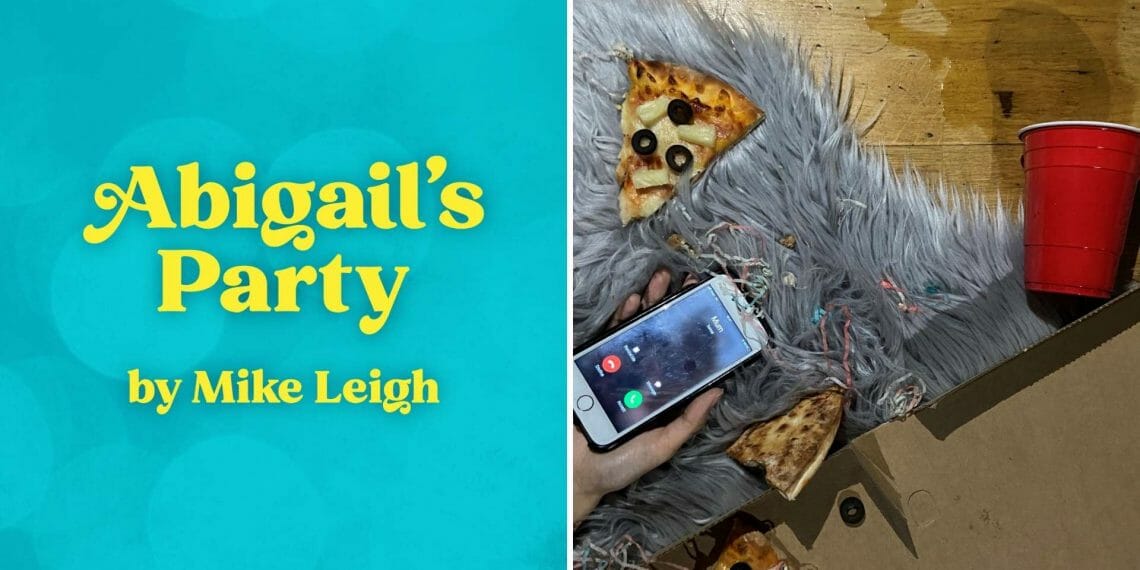 Watford Palace have announced their Spring 2022 season, headlined by Abigail’s Party produced by Watford Palace Theatre in association with Rifco Theatre Company.  Performed in traverse, with onstage seating, the production invites audiences to enjoy an up close and personal experience of this feast of 70s suburbia.

It is followed by the  Palace Young Company’s new devised show Abi’s House Party, which  imagines a contemporary version of the offstage party that gives Mike Leigh’s play its name, performed on the same set. Also in the season, comedy from Ed Gamble, Stewart Lee and Sukh Ojla, young local film talent in Hertfordshire Film Festival, and live music events for both adults and children. Children are well catered for in the Spring season with multi-sensory adventure Underwater, educational fun in Unbelievable Science, a visit from Fireman Sam and more.

Mike Leigh’s much-loved acerbic comedy, Abigail’s Party (10 March – 2 April) is the centrepiece of Watford Palace Theatre’s spring season of fresh and multi-genre performance programmed with all the family in mind. With disco tunes blaring from the speakers and a healthy supply of pineapple-and-cheese on sticks, Beverly and her estate agent husband Laurence are hosting their newly wed neighbours at a suburban soiree. The two couples are joined by the very anxious Susan, who has been sent out of her home while her daughter Abigail has a party. The longer the evening goes on, the more the veneer of polite English behaviour cracks. Quintessentially 70s and intelligently timeless, Abigail’s Party is a riotous reveal of hypocrisy and social conventions.

Directed by Pravesh Kumar, and designed by Rebecca Brower, the new staging sees the Watford Palace Theatre’s main house reconfigured so the show can be performed in traverse. Audience members will be able to purchase tickets to sit onstage and take in the action direct from Beverly’s living room

Concurrently, the Palace Young Company will deliver their own updated take on the off-stage titular party. Abi’s House Party (6 – 7 April) ingeniously imagines what could really be happening back at home while Sue sits fretting at Beverly and Laurence’s place. Expect teenage rebellion, a disregard for mum’s décor and a seventies soundtrack.

Elsewhere, the season kicks off with Sukh Ojla: Life Sukhs (14 January). The solo comedy, which premiered at the Edinburgh Fringe in 2019, peels away the layers of taboo around discussing mental health as Sukh charts her own life story of ups and downs, backwards moments and forwards strides. Identity, emotions and living back with your parents as an adult all get examined. The laughter continues with Ed Gamble: Electric (9 February). Ed arrives in Watford fresh from a sell-out tour of his own house in 2020 (extended into 2021 due to popular demand) and an appetite for attention seeking. Further comedy comes from Stewart Lee: Snowflake/Tornado (10 – 11 May), the stand-up comedian’s two-part show is about the culture wars and a bizarre Netflix listings error involving sharks falling from the sky.

The first of several live music events takes place with The Bob Dylan Story (29 January). Spend Saturday night at the Watford Palace Theatre in the company of “Bob” and “The Band” as they rollock their way though Dylan’s greatest 60s hits. Another evening of live music comes to the theatre with ELO Again (25 February). Designed as the ‘ultimate tribute to Jeff Lynne and the Electric Light Orchestra’, the UK’s No.1 tribute show serves up glam rock and symphonic rock in a night to remember. The final tribute night of the season is T.Rextasy – The Greatest Hits Tour (13 May) who bring the iconic hits of Marc Bolan and T.Rex to the Watford Palace Theatre.

For the opera lovers, Gilbert and Sullivan’s classic comic opera The Pirates of Penzance (2 – 5 Feb) offers audiences a slice of catchy, fast-paced fun. Created by local Abbots Langley Gilbert & Sullivan Society, this tounge-in-cheek tale of duty, daughters and dastardly pirates is the perfect tonic to the dark days of February.

The Palace team develop and celebrate homegrown talent.  The Hertfordshire Film Festival (16 – 17 February). Showcasing the next generation of filmmakers from across the county, the mid-week programme features screenings of new films by local young filmmakers, along with a collection of talks and masterclasses from industry professionals, Warner Bros. Studios Leavesden, the University of Hertfordshire, and CathARTic art.

For adults  looking in line for some (almost) wholesome fun, Bumper Blyton: The Improvised Adventure (24 Feburary) is an improvised parody show recycling the famous British author’s adventure tales for an adult audience. Get ready for lots of spotted dick jokes.

A plethora of shows for the littlest members starts with a lush multisensory show created for babies aged 0-2 years old. Underwater (11 – 12 February) by Xenia Aidonopoulou and Georgia Tegou delivers a gorgeous twist on the classic pas de deux, when a ballerina and an octopus form an unlikely friendship and show off their moves to a twinkling soundtrack. We then return to family fun with Fireman Sam Saves the Circus – Live! (19 February). When Norman Price goes on a big adventure in Pontypandy and decides to join the circus, he finds himself in need of a little help. Will Fireman Sam be able to save the day and keep the show on the road?

The next musical offering is poptastic concert for all children who love to bop along to an up tempo tune. Pop Princesses (11 April) pumps up the volume with a soundtack of big-name popstars including Ariana Grande, Taylor Swift and Little Mix. The following day brings another children’s show to Watford with Morgan & West: Unbelievable Science (12 April). Created for the over-7s and designed with big kids in mind too, this raucous but educational show makes physics, biology and chemistry explosively fun.

And the spring season closes with an interactive, adventure-filled family show. Get Lost and Found: Roald Dahl (21 May) is a cross-over between performance, games and creative play, linking together the author’s much-loved stories including Charlie and the Chocolate Factory, and The Twits.

Artistic Director Brigid Larmour said ‘We’ve got a spring full of joy and laughter for our audiences to look forward to.  Pravesh Kumar brings a fresh take on Mike Leigh’s classic Abigail’s Party, with creative local young people devising a new show in response.  We’re working with Warner Bros. Studios Leavesden and other local partners to develop  and showcase young local film talent here in the heartland of British filmmaking, withn the Hertfordshire Film Festival.  And stunningly imaginative dance show for babies, Underwater, developed at the Palace during lockdown with the support of our Three Counties Freelancer Open Call-out, is a high point in a rich mix of shows from families.  We’ve also got a brilliant programme of live music programme, to bring our community together.’ 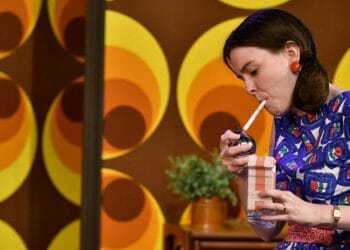 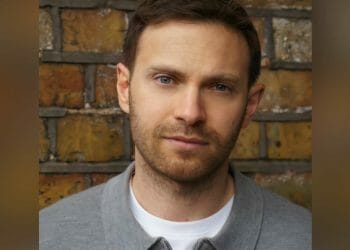 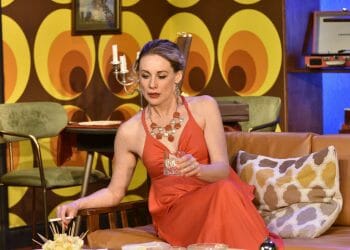 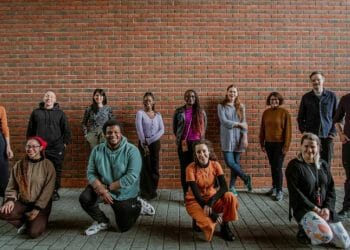 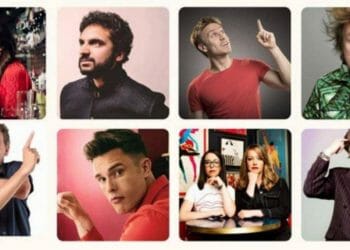 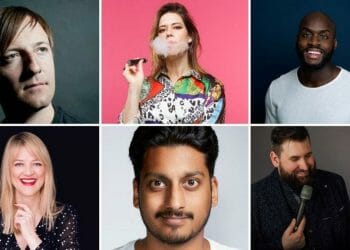