Regent’s Park Open Air Theatre has confirmed that they will be unable to go ahead with their plans to present 101 Dalmatians as part of their 2021 season.

Indications appear to be such that restrictions will almost certainly still be in place when rehearsals were due to begin in March and that any easing of social distancing during the performance period is likely to be measured. In this context, it has become clear that, both practically and financially, it will be impossible to produce this ambitious brand new musical with complex puppetry and large ensemble cast.

Artistic Director Timothy Sheader said today:  “Although we will be contacting all ticketholders to provide them with a full refund, we are exploring  all options with our co-producers, writers, and creative team and very much hope to be able to announce new plans for the production in due course.” 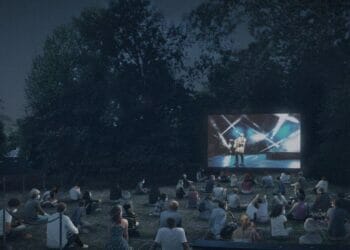 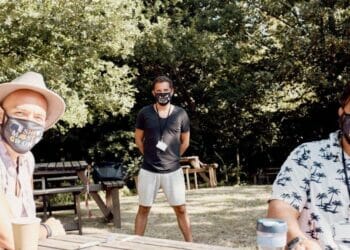 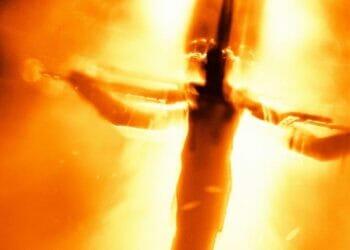 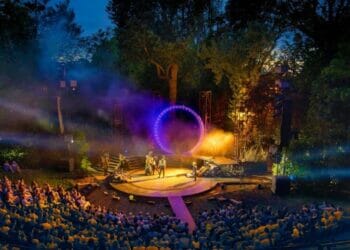 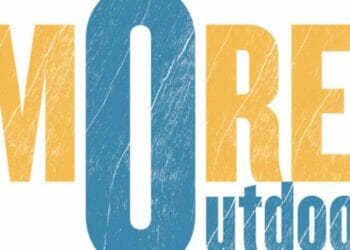