Casting has today been announced for The Kindling Hour, the third and final part in a trilogy of online productions from multi-award winning theatre and experience makers, Swamp Motel. Dominic Monaghan joins Dino Fetscher and Batsheba Piepe alongside the central character of you, at home.

Opening next month, The Kindling Hour combines the artistry of live immersive theatre and silver screen magic with the thrill of an escape room for a digital entertainment experience like no other.

Dominic Monaghan commented: “The London Stone Trilogy captures everything that’s exciting about working in the digital space as an actor. I’m always keen to push the boundaries of storytelling, and Swamp Motel has done just that by creating a story that’s told entirely through exploring the digital environment. As someone driven by how technology and virtual reality can enhance how we interact with our environments, I’m thrilled to bring this interactive digital mystery to audiences.”

The Kindling Hour places audiences in the centre of a chilling underworld requiring skill and guile to evade capture, infiltrate the dark heart of a powerful organisation, and bring it down from the inside. But who is the anonymous source trying to recruit you? How can you identify the true enemy? Who can you trust?

Full of dark twists and turns, each group (of up to six) will find themselves cast in this original filmic production alongside a small and brilliant cast of stage and screen.

Dominic Monaghan makes a leap from one trilogy to a very different other – the British international film and television star who starred in Star Wars, The Hobbit, Lord of the Rings, Lost, Wolverine and so much more makes a surprise cameo appearance.

Swamp Motel writers, co-founders and creative directors, Ollie Jones and Clem Garrity commented: “We’re thrilled to have such brilliant names across film, tv and theatre involved in bringing The Kindling Hour to life this Spring, alongside you, the audience at home. Dominic is attached to some of the world’s beloved screen stories, so having him appear – in a trio alongside Batsheba and Dino – in our third experience in this digital format is very special and adds a whole new layer of excitement.”

Swamp Motel set the trend for immersive online experiences last year creating brand new productions harnessing the internet in new and exciting ways. Their first production Plymouth Point and second The Mermaid’s Tongue have already been enjoyed by more than 35,000 people across the UK, with a US launch currently underway.

Created by Swamp Motel co-founders and directors Ollie Jones and Clem Garritty, The Kindling Hour will premiere next month with tickets on sale now at thekindlinghour.com. 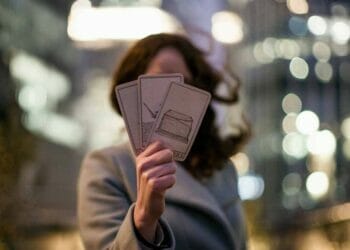 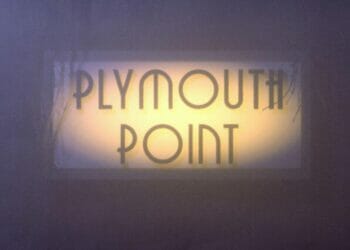 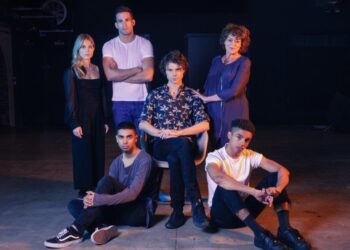 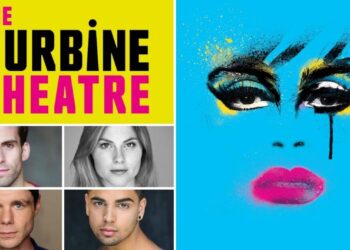