Preview: Words Are Not Enough at The Other Palace

Words are Not Enough The Other Palace

Scottish writer-composer Finn Anderson will host a concert of his musical theatre work at The Other Palace in the West End on Tuesday 29th May, with Words Are Not Enough.

One of the UK’s most exciting and versatile emerging musical theatre talents, Finn is currently developing a string of new shows set to hit stages throughout the UK over the next few years.

The concert will include world premieres of songs from new musicals in development as well as work from Alba (award-winning Edinburgh Fringe hit), Come Hell or High Water (Sky Arts 50/Citizens Theatre), and Streets (nominated for the Off West End Award for Best New Musical and broadwayworld.com award for Best New Musical in Fringe or Regional Theatres).

The cast includes Scottish actress Karen Fishwick whose performance in Our Ladies of Perpetual Succour earned her an Olivier nomination for ‘Best Actress in a Supporting Role’. Karen is currently playing Juliet with the Royal Shakespeare Company. Also joining the lineup is Sean Kingsley whose West End credits include Jean Valjean in Les Miserables, as well as Billy Elliot, Jesus Christ Superstar, Cats and We Will Rock You; and Steve Watts whose credits include Higgins in My Fair Lady (West End, UK Tour), and roles at the National Theatre, Regents Park Open Air Theatre, and The Watermill. Emerging talents Amy Gardyne, Minal Patel and Ayesha Quigley will also perform.

Also working on the concert are Director Tania Azevedo (currently directing It’s Only Life at the Union Theatre) and Musical Director Daniel Jarvis.

Alongside songs from previous productions will be music from work-in-progress The Bow Maker, which was one of eight new musicals to headline BEAM 2018, the UK’s largest festival of musical theatre. The cast will also share work from a new piece in development for the Edinburgh Festival Fringe 2018, commissioned by Royal Conservatoire of Scotland and American Music Theatre Project in Chicago.

Words Are Not Enough Tickets on sale here. 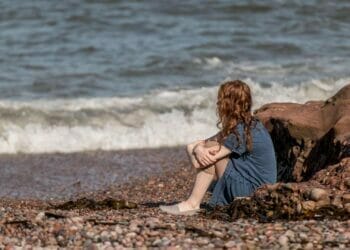 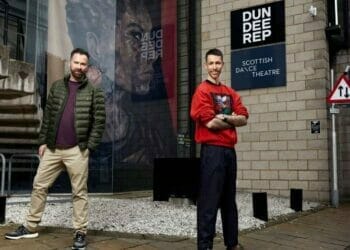 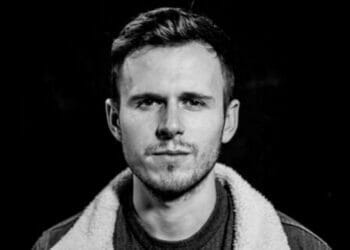 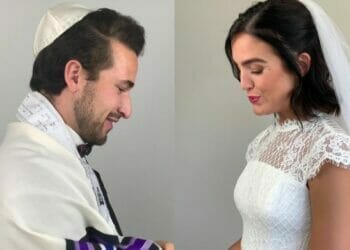 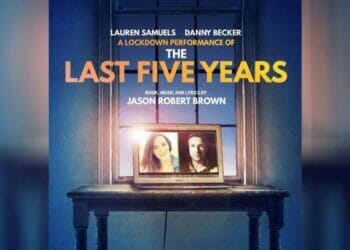 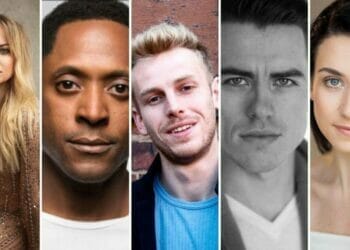