The Queen’s Theatre Hornchurch has today announced its ensemble cast of actor-musicians for its UK regional premiere of the Tony-Award® winning musical ONCE. It will star Daniel Healy as Guy; he originally played Eamon and was also the understudy for Ronan Keating and Arthur Darvill as Guy in the West End production. ONCE runs at the Queen’s Theatre from 3 – 20 October.

Emma Lucia is playing Girl and made her professional debut in the National Tour of Beautiful: The Carole King Musical. Joining them are Rachel Dawson as Ex-Girlfriend, Lloyd Gorman as Svejc, Sean Kingsley as Billy, Samuel Martin as Bank Manager, Caolan McCarthy as Eamon, Peter Mooney as Emcee, Peter Peverley as Da, Kate Robson-Stuart as Reza, Susannah van den Berg as Baruska and James William-Pattison as Andrej.

Three girls from the local community will complete the cast alternating as Ivanka, Girl’s young daughter.

ONCE tells the unforgettable story of a Dublin street musician and a funny Czech woman, drawn together by their shared love of music. This smash-hit romance musical, co-produced with the New Wolsey Theatre, opens in Ipswich on Thursday 6 September before transferring to Hornchurch. This production continues the flourishing partnership between the two theatres following recent successes including Rope, Worst Wedding Ever, The Ladykillers and Made in Dagenham.

ONCE is based on the 2007 film of the same name, written and directed by John Carney. Like the film, music and lyrics are by Glen Hansard and Markéta Irglová, and features the Academy Award-winning song Falling Slowly. The book for the musical is written by Enda Walsh. 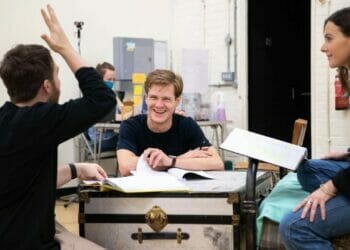 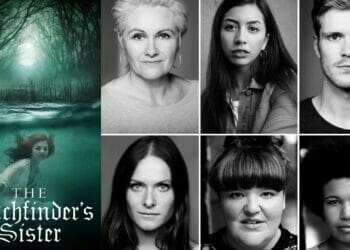 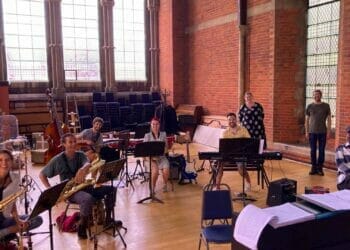 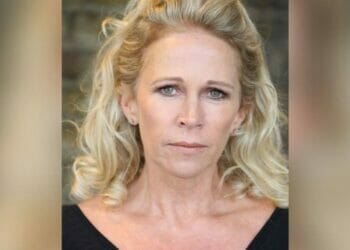 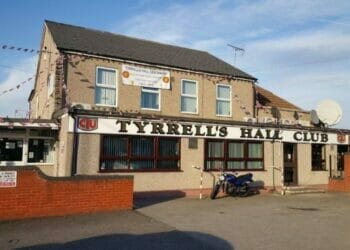 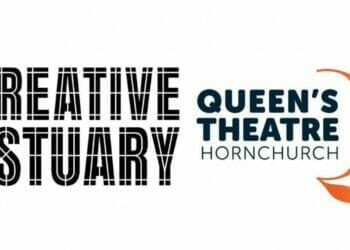