To mark the anniversary of the first day of The Battle of the Somme, The Original Theatre Company release an online version of their celebrated production of Birdsong.  Adapted by Rachel Wagstaff from the acclaimed Sebastian Faulks novel, the stage production is revived in this time when the auditorium and proscenium arch are replaced by living room sofas and laptops, and theatre companies find themselves having to create work within the limitations of online.

The novel is still taught in schools, while the stage adaptation toured extensively in the early part of the last decade, and then again in 2018.  This online version was born reluctantly out of necessity. With the lockdown meaning everyone involved was stuck at home, the production team never imagined they could create anything more than a table read over Zoom, but in its six week gestation period it quickly grew arms and legs, and the end result is part theatre, part cinema, wholly extraordinary.

Sebastian Faulks himself acts as narrator throughout, it gives the piece an added sense of gravitas.  In one scene, which would have been exceptionally difficult to capture, the action is replaced with Faulks reading an extract from the relevant chapter of the book.  This is one of many astute choices by directors Alastair Whatley and Charlotte Peters, who seems to have pinpointed exactly how to elicit maximum emotion from each and every scene.

Those familiar with Faulks’ novel will quickly realise that this abridged version focuses on one main time line; that of Stephen Wraysford, the lieutenant on the front line in Amiens during the First World War. Told in the same episodic nature as the book, Birdsong flicks between the trenches of 1916, and the more halcyon days of 1910 when Wraysford becomes romantically involved with the wife of a local factory owner.

While the love story provides the impetus for the plot, it is the brutally honest depiction of war, and the agony of those affected, which makes this play stand out. The tragedy and loss combine in such a heartfelt way that after 100 days of watching online theatre, this is the first time I’ve felt as moved as I undoubtedly would have done in a physical theatre.

The production team have clearly pushed themselves to new limits in making this filmed play, and it pays off, as any suggestion of this being a table read is thrown out the window almost immediately.  The use of green screens provides realistic backdrops, while the editing makes the theatrical experience as close to the real deal as possible, and it’s only in the odd moment here and there you realise that none of what you’re seeing actually happened in the same room.  Scenes transition with short musical interludes, courtesy of James Findlay, which help transport you back in time by a century.

The cast (and it’s an unusually large cast for an online piece) have also had to go above and beyond the call of duty; as well as performing they have had to, not only film themselves, but do so while interacting with other actors via Zoom.  The audience though, gets no hint of this, as everything is tied slickly together.  Authentic costumes help cement the realism, while make-up by Siobhan Boyd (though presumably self-applied by the cast) looks fantastic, as the dirty faces of the tunnellers press hard against your screen, you get a sense of the overpowering claustrophobia and fear of the situation.

Leading the cast, Tom Kay gives a stellar performance as Wraysford, in one moment the cold and distant officer, in the next a lonely soul mourning lost opportunities.  As Isabelle, Madeleine Knight gives an incredibly emotional performance that engages the audience as if they were there in the room with her.  It’s impossible to fault any of the cast, Tim Treloar’s Jack Firebrace is incredibly endearing, while Max Bowden and Samuel Martin, as Tipper and Evans, show us two different kinds of soldier with the same recognisable fears.

While the soldiers of World War One suffered tremendous losses on the battlefields a hundred years ago, today, theatre companies find themselves in their own fight for survival.  By pushing themselves further than anyone else so far, the whole team involved in Birdsong have succeeded in creating a true piece of theatre. The fact that it is presented online just makes it all the more remarkable. 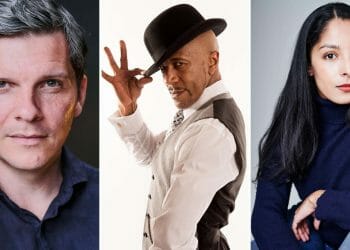 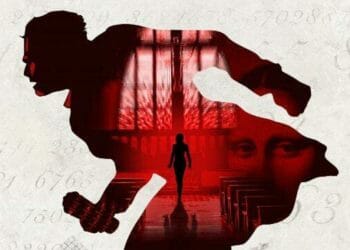 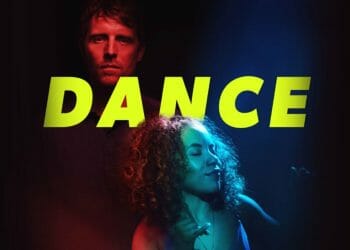 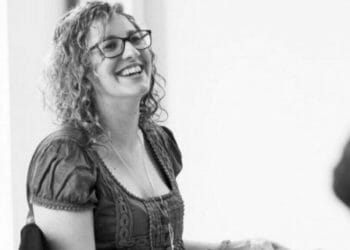 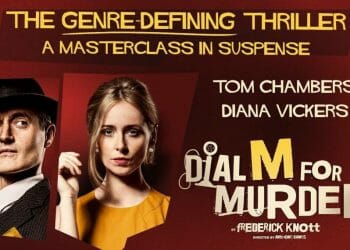