I Think We Are Alone Review

Pioneers of physical theatre, Frantic Assembly, are currently celebrating their 25th year as a company by introducing their latest project, I Think We Are Alone, to the world. A love letter to human connection, intimacy in it’s countless manifestations and the varying impacts they each have the potential of having on people as individuals and relationships. The dark, comedic and ambitious show asks several bold questions about grief, loss, loneliness, identity, social media & isolation (to name a few) within two hours and ten minutes and is currently running at The King’s Theatre in Edinburgh from Tuesday the 18th to Saturday 22nd February 2020.

Frantic Assembly has spent the last 25 years earning their place at the top of the mainstream theatre company food chain by pushing physical boundaries to answer the hardest questions, be this questions about post-traumatic stress disorder in soldiers at war, the social and internal intricacies of asberger’s syndrome, the complexities of transgender dysphoria, as well as so many others, with an unparalleled level of sensitivity and effectiveness, as well as a notable effortlessness. Unfortunately, it’s disappointing to see that the company raise even more questions in their attempts to answer the ones that the premise presents, through a series of unengaging characters, disappointing anticlimaxes and cliché dynamics.

Sally Abbott’s script does have a few undeniable moments of tenderness and charisma and endearing curiosity when exploring the themes of grief and isolation, however these are drowned by it’s overwhelming self-indulgence and thematic snowballing that never really seems to serve the initial purpose of the piece, nor does it ever seem to stop. While it is laced with honest examples of human vulnerability, it’s dialogue in what is supposed to be its most urgent and engaging scenes is similar to that of a soap opera, effectively going in one ear and out the other, not offering any insight on it’s themes that haven’t already been said before and better.

Scott Graham and Kathy Burke’s direction of I Think We Are Alone is absolutely slick and stylish, charging through sequence after sequence with ease and rhythm. The piece always maintains momentum, regardless of how often the script droops in urgency, through minimalistic ensemble work and physicality. However, the sequences are so minimalistic that they don’t feel enough to warrant the same praise that the company’s previous work has, and feel like they are merely there for decoration than to enhance and accentuate it’s objectives.

The six-piece ensemble give the best possible performances of these half-baked characters that the script offers them. Chizzy Akudolu particularly shines as Josie through her comedic timing and sensitivity towards the subject of parents living their past dreams through their children. Andrew Turner’s portrayal of Graham is also a highlight.

Scott Graham and Frantic Assembly have built their reputation on creating/producing trailblazing pieces of physical theatre, often unmatched in writing, direction and performance. It is genuinely saddening to see such a landmark piece in it’s timeline demonstrate the general lukewarm atmosphere that I Think We Are Alone does, however still leaves me with the belief that Frantic Assembly will release something to rival it’s previous work in the future.

I Think We Are Alone Frantic Assembly c Tristram Kenton

Event
I Think We Are Alone at King’s Theatre Edinburgh
Starting on
February 18, 2020 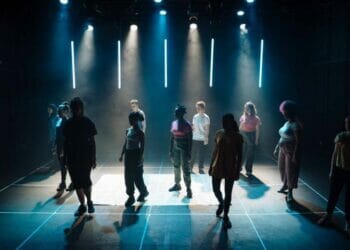 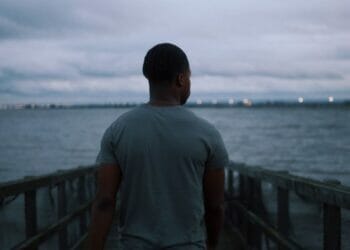 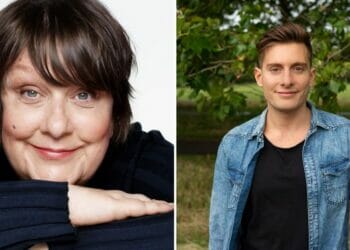 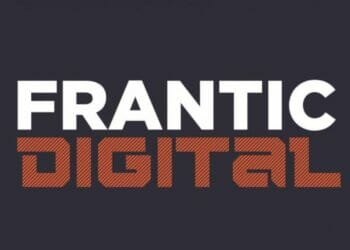 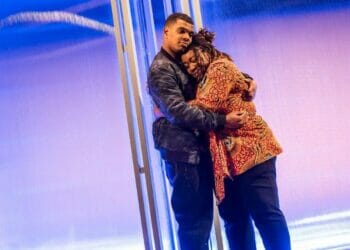 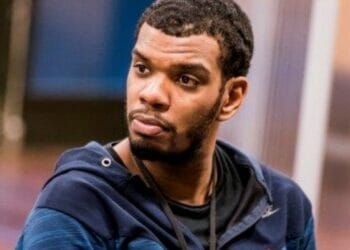