Review: School of Rock at The New London Theatre

School of Rock is the new musical that teaches us all how musical theatre should be done.  Based on the successful movie of the same name, with Music by Andrew Lloyd Webber and book by Julian Fellowes, School of Rock, directed by Laurence Connor, has opened at the New London Theatre after proving to be a huge hit on Broadway.

No-hoper ‘Dewey Finn’, an unwanted houseguest of college roommate ‘Ned’ and spouse ‘Patty’, is struggling to pay the rent and is pinning all his hopes on winning ‘The Battle of the Bands’, until he’s kicked out of his own band.  When ‘Ned’ gets offered a job teaching at an elite private school, ‘Dewey’ pretends to be ‘Ned’ and takes the job.

When Dewey realises he can’t actually teach, he persuades the children to form a band, known as ‘School of Rock’ which he then enters into ‘The Battle of The Bands’.  Dewey must keep his secret from the other teachers while giving the children more of an education than anyone could have ever expected.

Playing ‘Dewey’, David Fynn is exceptional, with an intoxicating energy that keeps the whole show buzzing with excitement.  Following many West End roles, this is an important and demanding part that Fynn carries off with relative ease; his rapport with the children is especially engaging.

Florence Andrews, as headmistress ‘Rosalie Mullins’, doesn’t immediately strike as the school teacher type, but quickly establishes herself in the role and shows several sides to the character. Preeya Kalidas, as ‘Patty Di Marco,’ plays the villain so well the audience are practically hissing – pantomime style. While Oliver Jackson, as ‘Ned,’ delights the audience as he swings from sensible school teacher to all out rocker.

But it’s the youngsters who steal the show. There are 39 of them in total, in 3 teams with 13 performing at any one time, and anyone who sees School of Rock will be absolutely blown away by the child casts exhilarating talent. Not only do they act and sing sublimely, but they also play all of their own instruments live for the entire show. There’s a house band, under the superb direction of Matt Smith, but watch them walk away from their instruments when the children are playing. Each of the children have their own unique characters, and you can tell the young actors really identify with who they are playing, the result; the young cast never feels like an ensemble. Instead, they shine like 13 young West End stars.

The story is, of course, heart-warming and inspiring; but it’s the poignant performances from the cast, the invigorating score and stylish choreography that make School of Rock a sure-fire hit, audiences will be hooked from the opening bars and will ultimately feel invested in the characters and their story. More than that, they will walk away from School of Rock with a spring in their step and warmth in their hearts. 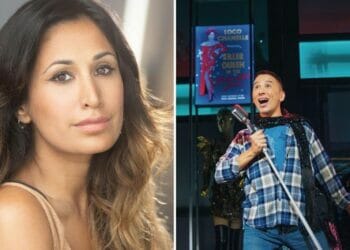 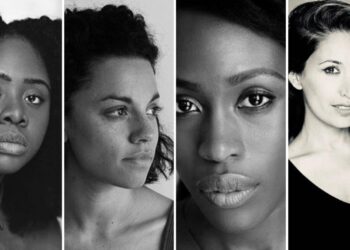 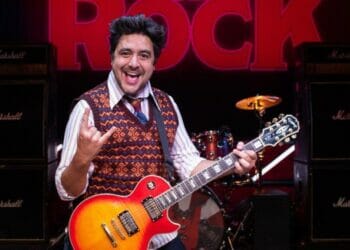 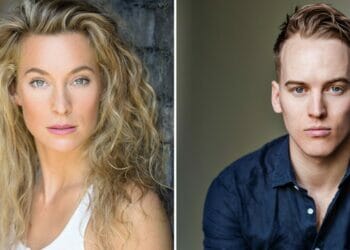 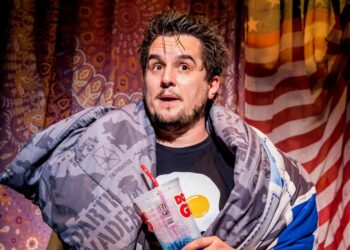